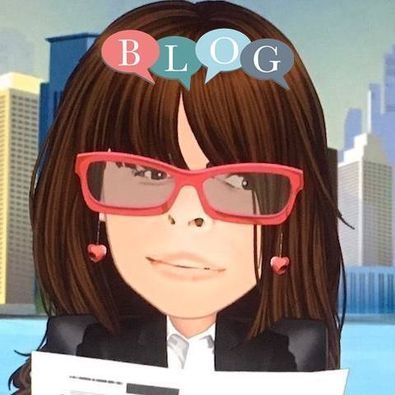 I'm not surprised? Are you? Similar events with eBook pricing have happened before. According to The Wallstreet Journal, Amazon is facing a new lawsuit alleging that a deal between the company and five book publishers has created higher prices on e-books. Read on...

Amazon.com and the "Big Five" publishers -- Penguin Random House, Hachette, HarperCollins, Macmillan and Simon & Schuster -- have been accused of colluding to fix ebook prices, in a class action filed by the law firm that successfully sued Apple and the Big Five on the same charge 10 years ago. The Guardian reports:

The lawsuit, filed in district court in New York on Thursday by Seattle firm Hagens Berman, on behalf of consumers in several US states, names the retail giant as the sole defendant but labels the publishers "co-conspirators." It alleges Amazon and the publishers use a clause known as "Most Favored Nations" (MFN) to keep ebook prices artificially high, by agreeing to price restraints that force consumers to pay more for ebooks purchased on retail platforms that are not Amazon.com. The lawsuit claims that almost 90% of all ebooks sold in the US are sold on Amazon, in addition to over 50% of all print books. The suit alleges that ebook prices dropped in 2013 and 2014 after Apple and major publishers were successfully sued for conspiring to set ebook prices, but rose again after Amazon renegotiated their contracts in 2015.

"In violation of Section 1 of the Sherman Antitrust Act, Defendant and the Big Five Co-conspirators agreed to various anti-competitive MFNs and anti-competitive provisions that functioned the same as MFNs," the complaint states. "Amazon's agreement with its Co-conspirators is an unreasonable restraint of trade that prevents competitive pricing and causes Plaintiffs and other consumers to overpay when they purchase ebooks from the Big Five through an ebook retailer that competes with Amazon. That harm persists and will not abate unless Amazon and the Big Five are stopped." The suit seeks compensation for consumers who purchased ebooks through competitors, damages and injunctive relief that would require Amazon and the publishers to "stop enforcing anti-competitive price restraints."—Source:TheGuardian.com 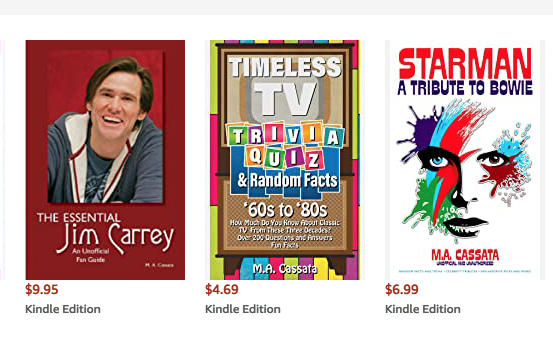